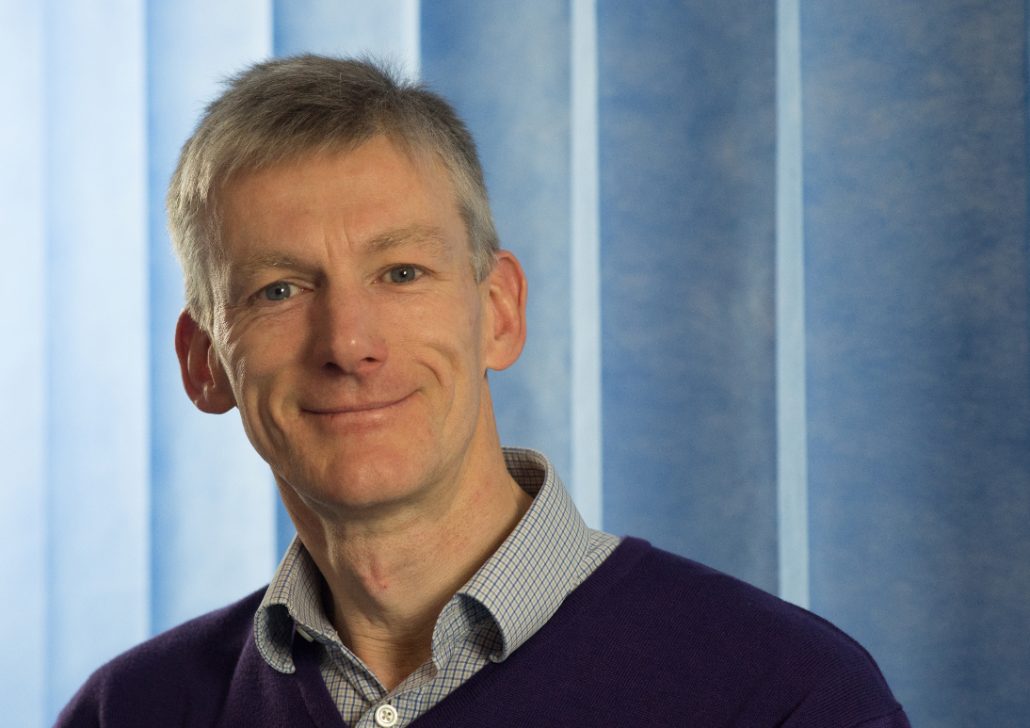 In the third of a series of articles on our care, Dr Jeffrey Stephenson, consultant in palliative medicine and medical director, talks about the role of medicine and the importance of honest conversations.

At a recent conference one of the speakers spoke about the death of his three year old son. He wrote this for his other older son: Even in the darkest depths, when the world seems so unkind, there will always be a glimmer of light in the corner of your mind (H Hodgson). Simple and touching, it speaks of a truth that I have seen in almost everyone I have come alongside in my role as a hospice doctor. Those diagnosed with a terminal illness find themselves on a journey into the unknown, sometimes through chaos and deep darkness of emotional turmoil, but for most there is a glimmer of light that I would equate with hope.

Initially that hope may be placed in medicine and the treatments on offer, the perhaps secretly held hope of cure when in reality that hope was never realistic. Often the imagery is of fighting the illness, and when someone dies we are told that they lost their battle with it. But the reality is that it’s not do we fight, or do we give up? It’s what are we fighting for? (Atul Gawande). For most of us there are priorities beyond living as long as possible, and if those priorities are lost along the way of treatment we are doing people a disservice. Medicine is stilł doing too much. We are over treating people instead of having honest conversations much earlier about quality of life and priorities in the limited time that is left.

For those who have exhausted treatment options hope has a different hue. It may be of being pain free, or living long enough to achieve a landmark date, or of dying in peace and not alone. For some who are able to voice it there is the more poignant hope of something better beyond death. Part of my role is helping patients to manage hope, to transfer hope from things that are no longer realistic to ones that are and that sustain them through, and perhaps even enrich, the last chapter of their lives.

Most often that enrichment comes through connection. That connection may be with loved ones, friends or carers, and it is about feeling held, esteemed, nurtured, and paradoxically safe in the face of what is to come. I’ve seen it again and again, the transformation that happens through simply coming in to the hospice and being loved and cared for, without necessarily any significant change in treatments. We cannot change the ultimate outcome of death, but we can journey with them through the ‘valley of the shadow of death’ (Psalm 23). And something beautiful happens, because we become part of their story and they become part of ours.

None of us lives to himself, and no one dies to himself, or as John Donne put it, ‘no man is an island’. We talk a lot about patient-centred care, and quite rightly so. I recently saw a poster for a hospice care initiative entitled ‘All about me’, and it struck me that for most of the people I have cared for it absolutely isn’t! They are often more concerned about others, about their loved ones, about restoring relationships, about leaving behind a legacy that is framed in the context of its impact on those around them or still to come. I am frequently moved by the care and concern patients show for fellow patients in the hospice, and by the mutual support they derive from each other.

I alluded earlier to the Biblical image of the valley of the shadow of death, which is one I find helpful as it provides a metaphor of my own journey alongside those who are dying. In order for death to cast a shadow, there must be a source of light. For those with faith, and certainly for the Biblical author of that image, that light may be God. For others it will be something else, but as they journey towards the last days of life most people indeed have a glimmer of light in the corner of their mind. Sometimes the hospice is that light. As their story plays out it is that light, that hope, that can bring meaning and richness to their experience, and to those around them, and ideally guide them to a ‘good death’, which is what we are ultimately trying to achieve for them. But what is a good death? I’ll look at that next time.

BLOG: The next chapter

BLOG: The end of the story?
Scroll to top